With his first solo exhibition in Brazil scheduled to open Jan. 9 in Rio de Janeiro, the American photographer Nan Goldin won 300,000 actual sponsorship of the Cultural Center Hi Future, by an edict of 2010.

But last week the curator of the exhibition Ligia Canongia was taken by surprise when the institution has decided to cancel the exposure disapprove of its content, perhaps his most famous.

The curator of visual arts of the Future Hi, Alberto Saraiva, argued that the images of the series Ballad of Sexual Dependency would not be appropriate to the cultural center, through which dozens of children every day.

Goldin had already agreed to comply with the Statute of Children and Adolescents in Brazil, by deleting some photographs which appear small children in bed or on the side of parents, who kiss and caress each other naked. The displays occupy three floors of the institution, the second being closed for less than 18 years, as happened in the last Bienal de São Paulo, where visitors were advised of the contents of the rooms.

The photographer was born in Washington gained worldwide fame with a series that depict sexually explicit heterosexual and homosexual, drug users, transvestites and transsexuals in cities like New York and Berlin.

The news of the cancellation of shows soon spread throughout the art world, attracting the attention and outrage from many critics and artists. And not to lose the first individual in the country Goldin, curator of the Museum of Modern Art (MAM) Camillo Osorio made some changes in the schedule of the museum to receive the shows between February 11 and April 8, 2012.

What is striking is that even today, where Benetton used images of the Pope kissing a Muslim leader in their advertisements, exhibitions and artists still suffer cuts and censorship. We expected that the cultural center Hi Future, with its respectable list of exhibitions, this example of how an art institution can bring a renowned photographer of today, who achieved fame with precisely the kind of image that was censored. 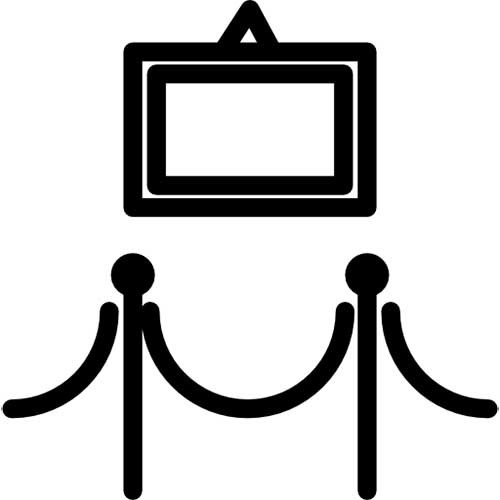